After nine years of extraordinary service as the founder of The BASE, a nonprofit organization that brings athleticism and education to urban youth in the Roxbury community, Robert Lewis Jr. took on a new challenge. In March 2022, Robert became the CEO and President of the Boys & Girls Clubs of Boston.

Thank you for joining us as we commemorated Martin Luther King Jr. Day by listening and learning about Robert’s impactful and transformative work in the education sector, serving urban and youth of color in the City of Boston. Robert Lewis Jr.’s leadership and experience remind us of Dr. King’s legacy and mission to work toward social justice and equity. His example is a call to action on how taking an active role in one’s community will help to improve and make those communities more equitable.

City Awake’s Words of Wisdom series brings a senior leader to a small group of young professionals for a conversation about the incredible milestones they have observed in their career. It is a space for young professionals to ask questions about the leader’s experience and learn from their journey.

City Awake is the Greater Boston Chamber of Commerce’s premier young professional platform that awakens and empowers the city’s next generation of thought leaders and change makers who are navigating Boston’s business, civic, and cultural communities 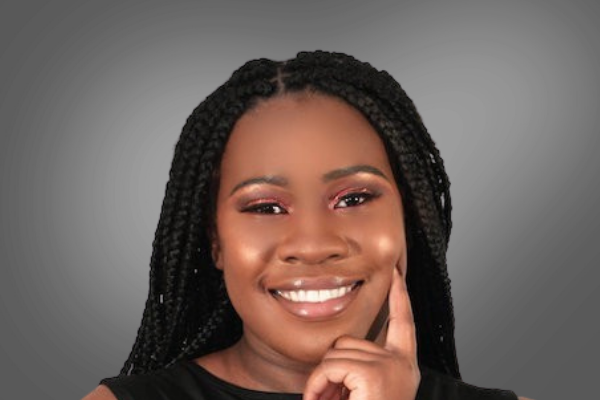 Robert launched The BASE in 2013 to shift the national mindset about what it takes for urban youth to succeed. The BASE leverages their passion for sports to create pathways to higher education and meaningful careers through scholarships, academic support, and internships. Before The BASE, Robert served as senior vice president of City Year’s National Operations and executive director of City Year Boston, and has held roles at National Conference for Community and Justice (NCCJ), Boston Centers for Youth and Families (BCYF), and The Boston Foundation.

He serves as executive in residence at the Institute of Social Innovation at Babson College, Co-Chairs Governor Baker’s Statewide Black Advisory Commission, sits on the Board of Directors for Point32Health Foundation and the Make-A-Wish Foundation, is a Trustee for the University of Massachusetts, and serves on the National Advisory Committee for the Institute of Nonprofit Practice.
See on LinkedIn