Thank you for joining us for this free Special Event featuring Dr. Susan M. Collins, the new President and CEO of the Federal Reserve Bank of Boston. In her first public address in her new role, Dr. Collins will shared some perspective on strengths and challenges in the national and regional economy; discussed the work of the Federal Reserve both nationally and in New England; and touched on her background as a macroeconomist, researcher, policy advisor, educator, and administrator of complex institutions — and the work she plans to pursue as Boston Fed president. 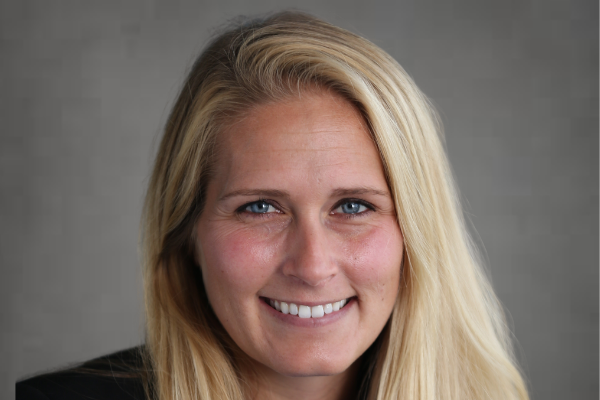 Prior to leading the Boston Fed, Collins was provost and executive vice president for academic affairs at the University of Michigan. In that role, she was the chief academic and budget officer, responsible for overseeing all academic programming and budget planning. She was also the Edward M. Gramlich Collegiate Professor of Public Policy and Professor of Economics. Collins came to Michigan in 2007, serving for a decade as the Joan and Sanford Weill Dean of the university’s Gerald R. Ford School of Public Policy. As she stepped down as provost, Michigan’s Board of Regents awarded her a Regents’ Citation of Honor for her dedication and service to the university. She retains the designation of a professor at the university, on unpaid leave.

Susan M. Collins is a naturalized U.S. citizen of Jamaican descent, born in Scotland and raised in New York City. She is married to Dr. Donald R. Vereen, Jr., MD, MPH; and they have two adult children.

Due to scheduling limitations, this Special Event occurred on September 26th during Rosh Hashana. We will share the event recording to ensure that observers of Rosh Hashana are able to access the remarks. We send best wishes to those observing the New Year holiday.